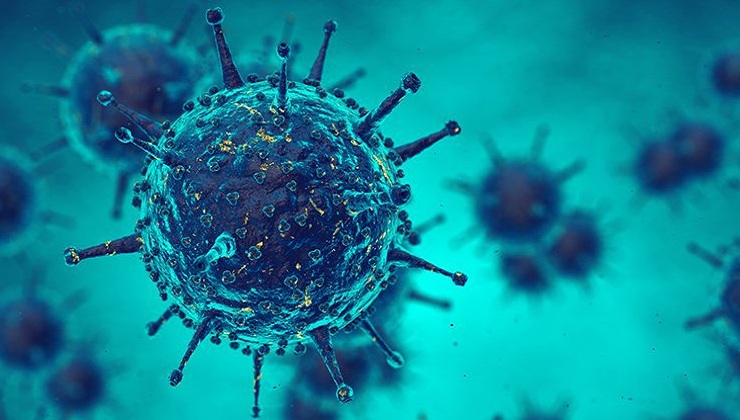 The long history of scientific innovation is filled with serendipitous discoveries, and we now have another one to add to the list: a drug that had previously been abandoned due to limited interest has now been shown to fight off two human viruses in laboratory conditions.
The drug in question, known as GSK983, was plucked from obscurity by chemist Chaitan Khosla from Stanford University, who showed it was effective in helping human cells fight off dengue fever and VEEV (Venezuelan equine encephalitis virus), which would normally kill the cells.
From our very good friends over at sciencealert.com
Click Here for the Full Article